In an effort to keep myself busy/waste time while taking care of Gus, I've joined Twitter and added my updates to the sidebar on the right--->

For those who don't know what Twitter is, it's basically a social networking program that lets you say what you're doing at any given time. Kind of like the status update in Facebook. Great for mobile phones, horrible for productivity. 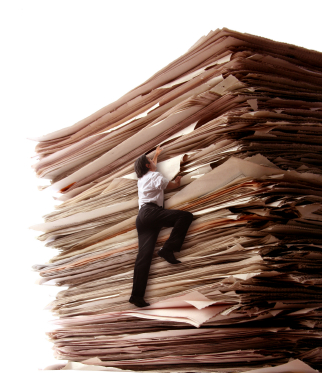 In baby news, I started going to physical therapy for my wrist pain. Apparently, it's a common ailment for new mothers (is that sexist?) called De Quervain's Tendonitis. Now in addition to diapers, feeding, laundry, and dishes; I have stretches, icing, and ibuprofin to look forward to every day.